The Southeast Asian Geography Association (SEAGA) is a scientific and educational society set up in 1990 by a group of geographers to organise the inaugural SEAGA Conference in Brunei Darussalam. Its members share interests in the theory, methods, and practice of geography and geographic education. As of February 2006, the association is formally registered with Singapore’s Registrar of Societies. We celebrated our 30th anniversary in 2020!

In 2023 we will be hosting the International Conference in Bangkok - please see here for more details: https://www.seaga.info/seaga2023/ 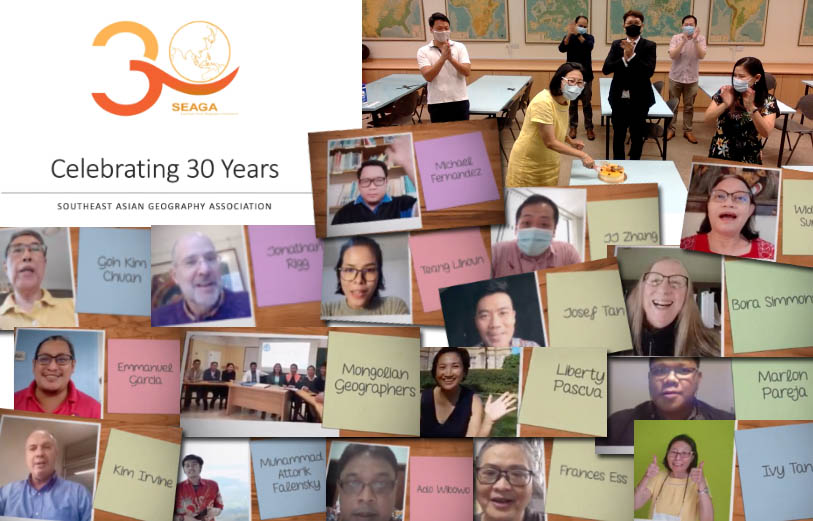 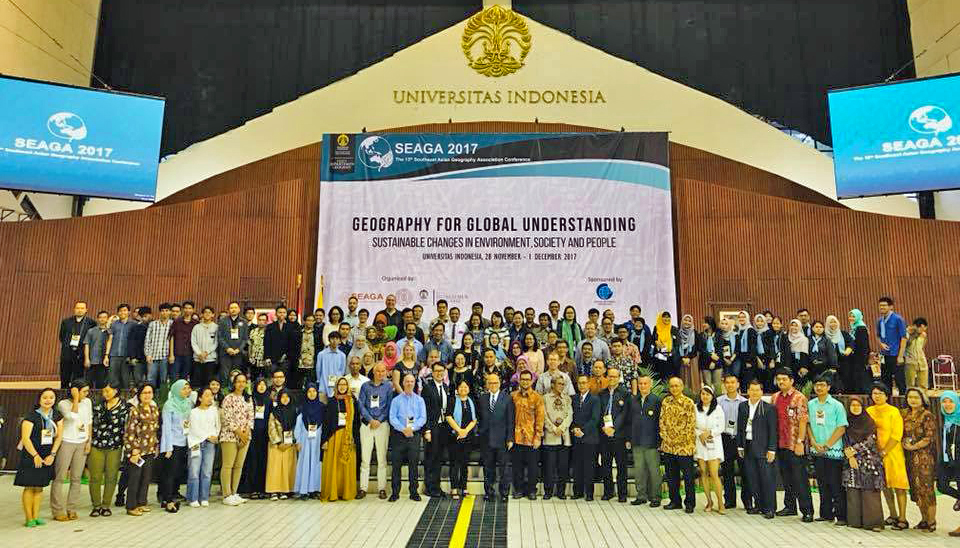 At present, SEAGA is an organisation which does not collect subscription fees from its official members. From 1990 to 2005, Professor Goh Kim Chuan, as the President of the association, has been instrumental in exploring and prodding geography departments in the region to host the international conferences. In this respect, the response from such departments has been most encouraging. The history of SEAGA could be traced to the first International conference on Geography in the Southeast Asian region organised by the Department of Geography, Universiti Brunei Darussalam in 1990. Since then the Association has been active in encouraging as well helping to organise the SEAGA biennial conferences in countries within ASEAN. The list of conferences held and venues include:

In addition SEAGA has organised additional events that allow the discussions to continue beyond the main biennial conferences: 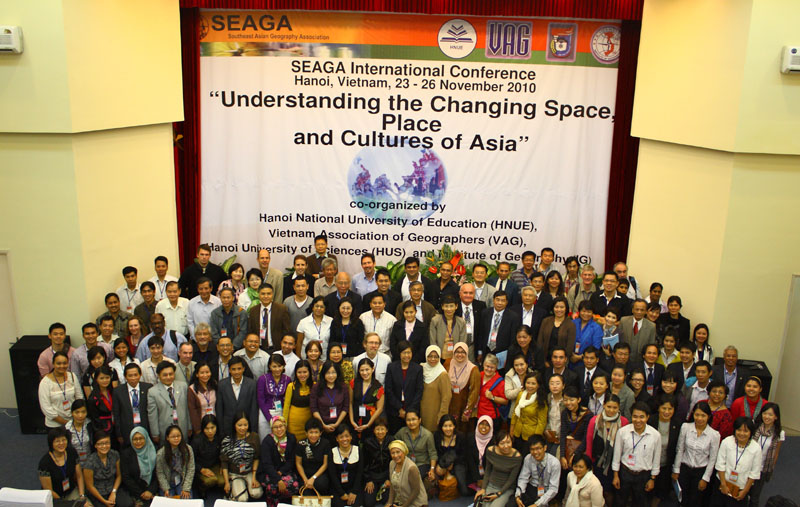 These meetings provided a platform for researchers on any aspect of Southeast Asia, from within or outside the region to share their research findings in geography or related areas. The international character of these conferences has been unmistakable as there is strong interests from fellow geographers from many countries outside Southeast Asia. The conferences also affords an opportunity for geographers to connect with each other and through the network enhance cooperation in joint research, student fieldwork or even staff exchange. One aspect SEAGA has been encouraging is to make the conferences accessible to geography teachers in each of the host countries as well as graduate students either through their direct participation in sharing their research findings or having a complementary one-day workshop on some aspects of the teaching of topics in geography. In this way, the Association hopes to improve and revitalise the status of geography in the region.

This website was built with Webnode
You can also have an impressive website for free!
Try it out